It’s Not Rape If It Happened During Periods

The question of whether a woman can be raped during her menstrual period continues to plague the higher judiciary, despite its apparent simplicity. Its treatment by various High Courts has been varied and sometimes, as ignorant and confused as societal conceptions about menstruation are. Thankfully, a lot of judges do not bother themselves with, except to note in passing, the fact of the prosecutrix’s menstruation during an alleged incident of rape in order to determine the guilt/innocence of an accused. However, there are a number of judicial decisions where such menstruation prevents conviction. These cases are of two kinds; the first, somewhat palatable and the second, quite appalling.

In the first set of cases, the fact of menstruation acts as an evident hurdle for the conviction of an accused, in the absence of other factors to prove the prosecution case beyond reasonable doubt. Usually, a vaginal wet smear cannot detect the presence of semen, when an incident of intercourse took place during her menstrual period. In fact, the Instruction Manual for Forensic Medical Examination Report of Sexual Assault (Victim) issued by the Indian Council of Medical Research clarifies that a wet smear would test negative when the alleged victim of sexual assault was menstruating during the incident of rape. Consequently, it is difficult for an examining doctor to give a definite medical opinion relating to whether intercourse took place. This became a significant consideration in some recent cases such as Sadhani Bai v. State of Madhya Pradesh and B.K. Prakash v. State of Karnataka and Mangal Pahariya and Anr. v. State of Jharkhand. While seminal presence is not essential for the offence of rape to be established, in each of these cases, the accused was acquitted, in the absence of other evidence to prove the offence. 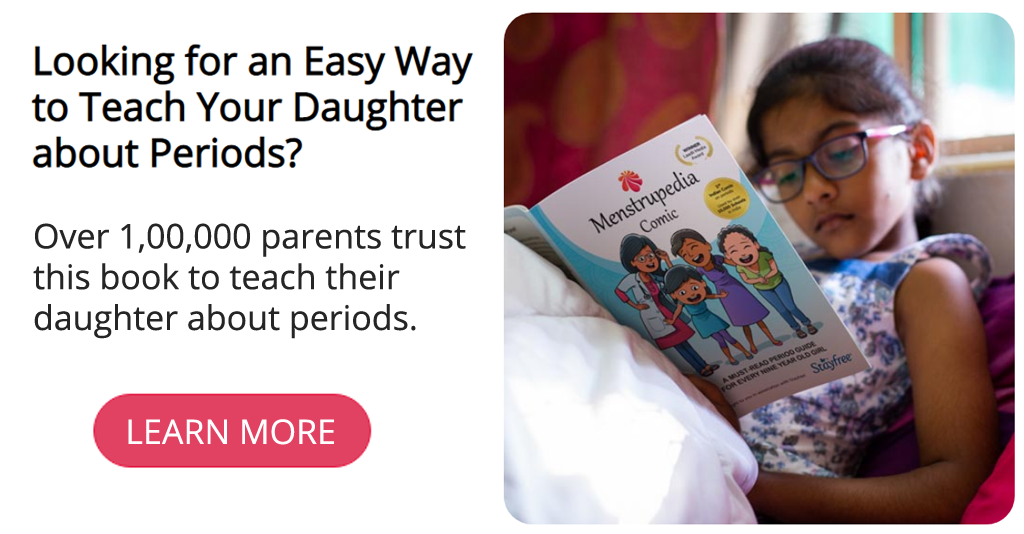 A considerably more appalling trend is a noted reluctance among judges to believe that a woman was raped while she was on her menstrual period. In Bablu v. State of Chhattisgarh, the Hon’ble High Court observed, among other loopholes in the prosecution story, that the fact that the prosecutrix was menstruating during the incident falsified her version of rape; an observation which was neither justified, nor of any consequence. Similarly, in Sudhari v. State of Chhatisgarh, the prosecution’s story was held to be completely unworthy of any credit, because of the fact that the was girl menstruating during the incident, among other facts. The harshest observation, however, is contained in the judgement delivered by the Hon’ble Delhi High Court in Meena Sharma v. State in 2014. Here, the Court expressly notes that[inlinetweet prefix=”” tweeter=”” suffix=””] “it would be difficult to believe that a girl who is menstruating would be subjected to a rape”[/inlinetweet]. While these observations are usually accompanied by other factors to discredit the prosecution story, the Courts have failed to explain why the fact of the prosecutrix’s menstruation renders the incident of rape unlikely.

In some cases, such as that of Meena Sharma, the Courts additionally reason that had the rape indeed have occurred, the woman’s menstrual blood would have been found on the undergarments of the accused. In the absence of the same, the accused in acquitted. Not only is this reasoning quite presumptuous, it does little to mitigate the blow exerted by assertions of the unlikelihood of rape having taken place during a woman’s menstrual period.

The fact that a woman can indeed be raped while she is menstruating was amply clarified by the Hon’ble Delhi and Orissa High Courts in the cases of Dharampal v. NCT of Delhi (2010) and Fanibhushan Behera v. State of Orissa (1994) respectively. These cases also demonstrated the value of wet smears as medical evidence in such situations. In the former, case the appellant-accused had argued that the absence of seminal presence in vaginal swabs cast a reasonable doubt on the prosecution story. The Court reiterated that the absence of semen does not rule out the possibility of commission of rape. It highlighted that the fact that the prosecutrix was menstruating during the incident greatly diminished the relevance of medical evidence. Consequently, the Court thought it erroneous to rule out the possibility of rape and upheld the conviction of the accused. In Fanibhushan v. State of Orissa, Arijeet Pasayat J. had taken a similar stance, attributing that the absence of semen on vaginal swabs to the fact of the girl’s menstruation during the incident. In both cases, menstruation was used to explain the absence of semen on wet smears, and the accused were convicted in the presence of other evidence.
Statements which indicate the improbability of a woman being raped while menstruating are quite dangerous, especially when they come from a judiciary which has done little to dispel menstrual taboo. While it is one thing to acquit an accused in cases where vaginal wet-smears are not indicative of the presence of semen and adequate proof is unavailable from other sources, it is an altogether different thing to undermine a prosecution story because of the fact of menstruation during the incident. Not only does it deny justice through trial, but also ruthlessly negates the experiences of the several women who continue to be subject to rapes of the worst kind, even while on their period.

Author: Jinal Dadiya
Jinal recently graduated from the National Law School of India University and is headed to Oxford for her graduate studies in October. She is keenly interested in issues of gender and inclusion and has a uterus. 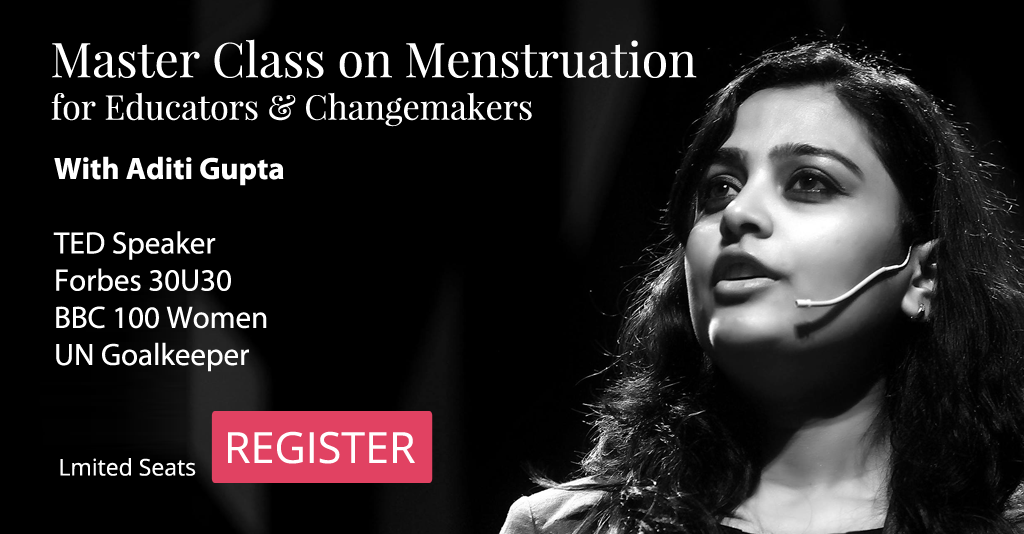 Previous Post
Options of Menstrual Products for Indian Women
Next Post
Ladies, It’s Time To Learn About Our Vagina & Care For It